That's not possible is it? Sure, I love tacos. I love tequila. It's easy to overload on Tequila, for sure, but a quality Tequila or Mezcal is to be enjoyed sip by sip. Sure, we shoot some Tequila around here, but when you're drinking seriously good "juice" you don't want to rush things...

COME ALONG TO GUADALAJARA 2015

Debbie and I had a fantastic opportunity to visit Guadalajara, in the state of Jalisco, Mexico, which is, basically, the epicenter of Tequila production. We got to visit the distillery of one of our favorite Tequilas--Milagro. We arrived Monday, early--early enough to have a late Mexican lunch in downtown Guadalajara. Guadalajara is known for more than a few specialities, when it comes to food. None more important (at least to me) than Tortas Ahogadas, which literally translated, means Drowning Sandwich. A sandwich, in a bowl, smothered in a delicious and spicy tomato sauce! I'm telling you, it's so good it hurts. The first one I had, a few years ago, hooked me and I am constantly looking forward to my next one!! This time, in a little seafood place in downtown Guadalajara, it was made with shrimp. 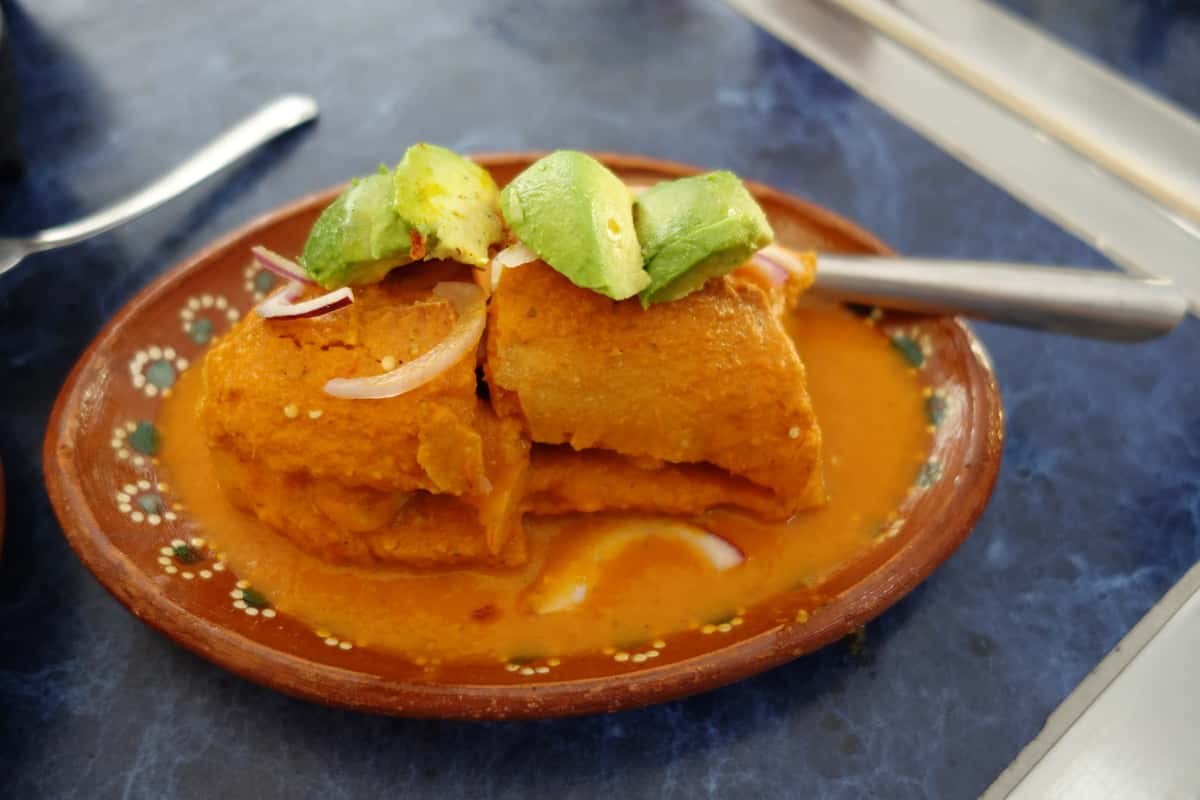 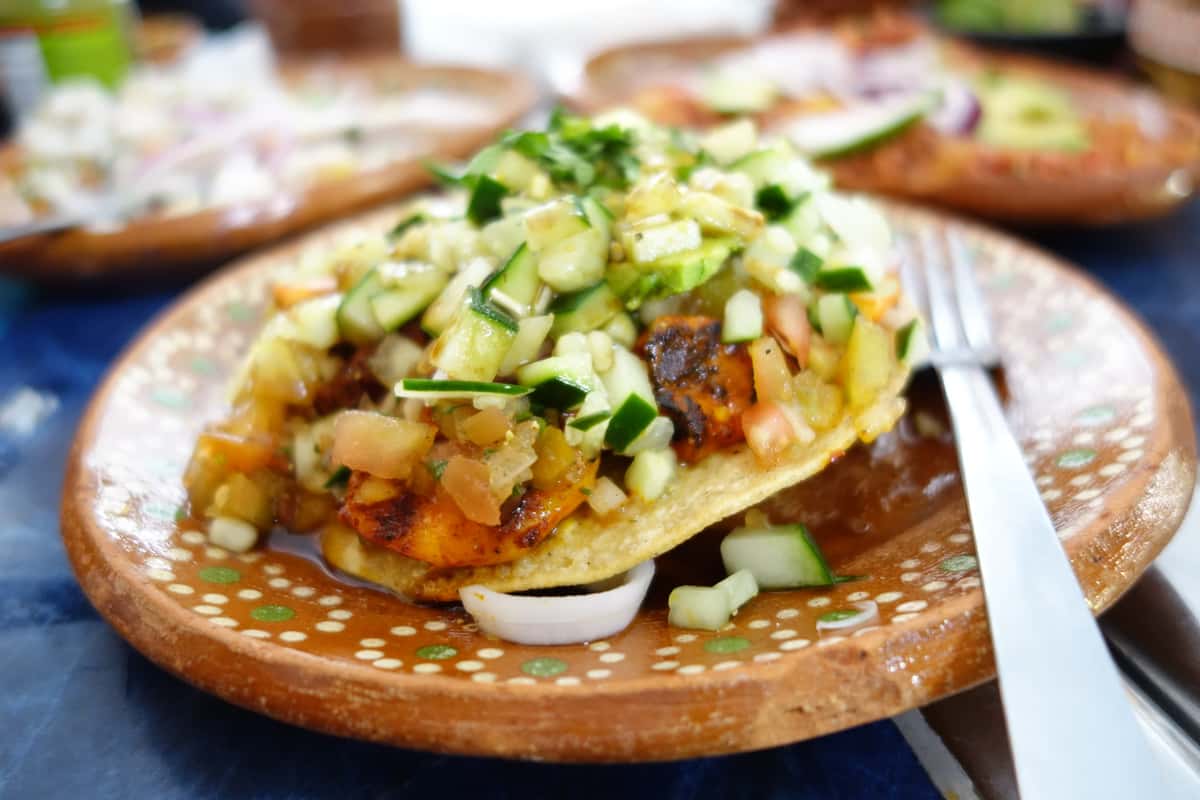 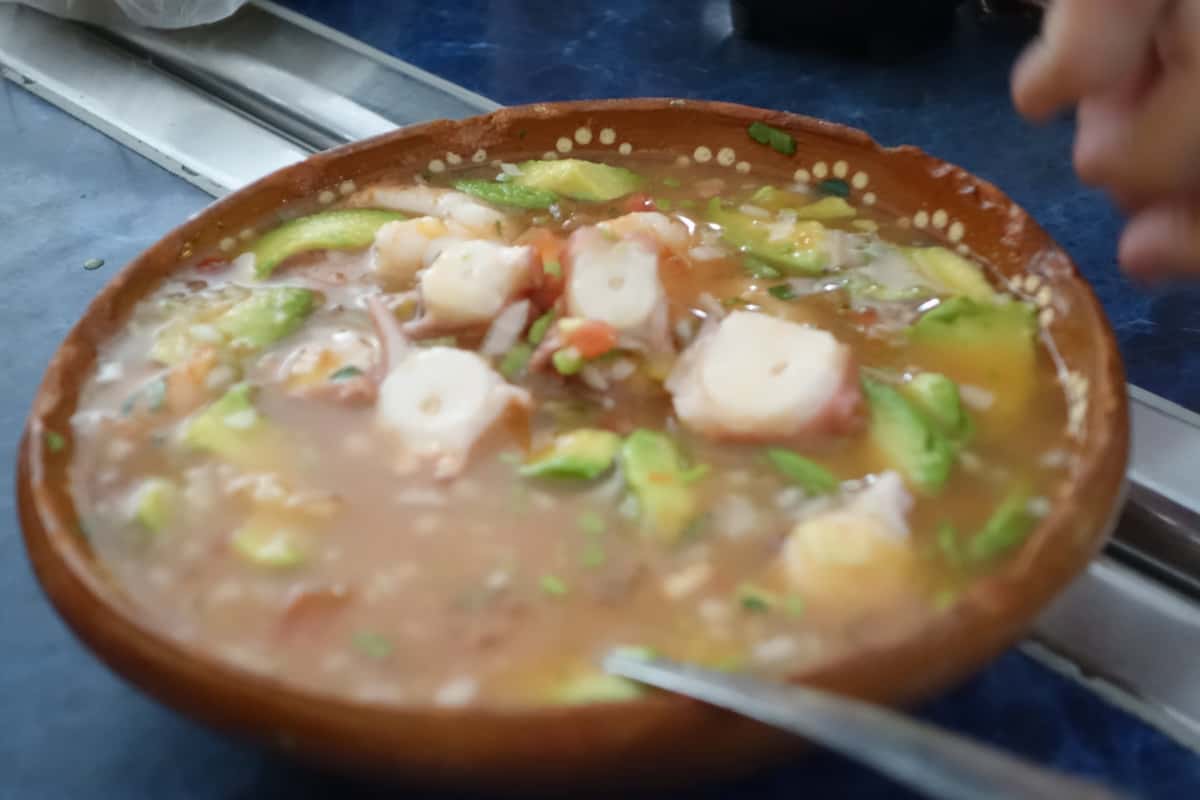 Thus began a big night in the city. A huge meal, only hours later at La Tequila, a pretty famous and amazing restaurant in the city. Only half of our party made it to Mexico by the first day, our soon-to-be-friends from Wisconsin spent 21 hours in more than one airport. Tough day, but they were with us for the rest of the trip and we all had a ball! 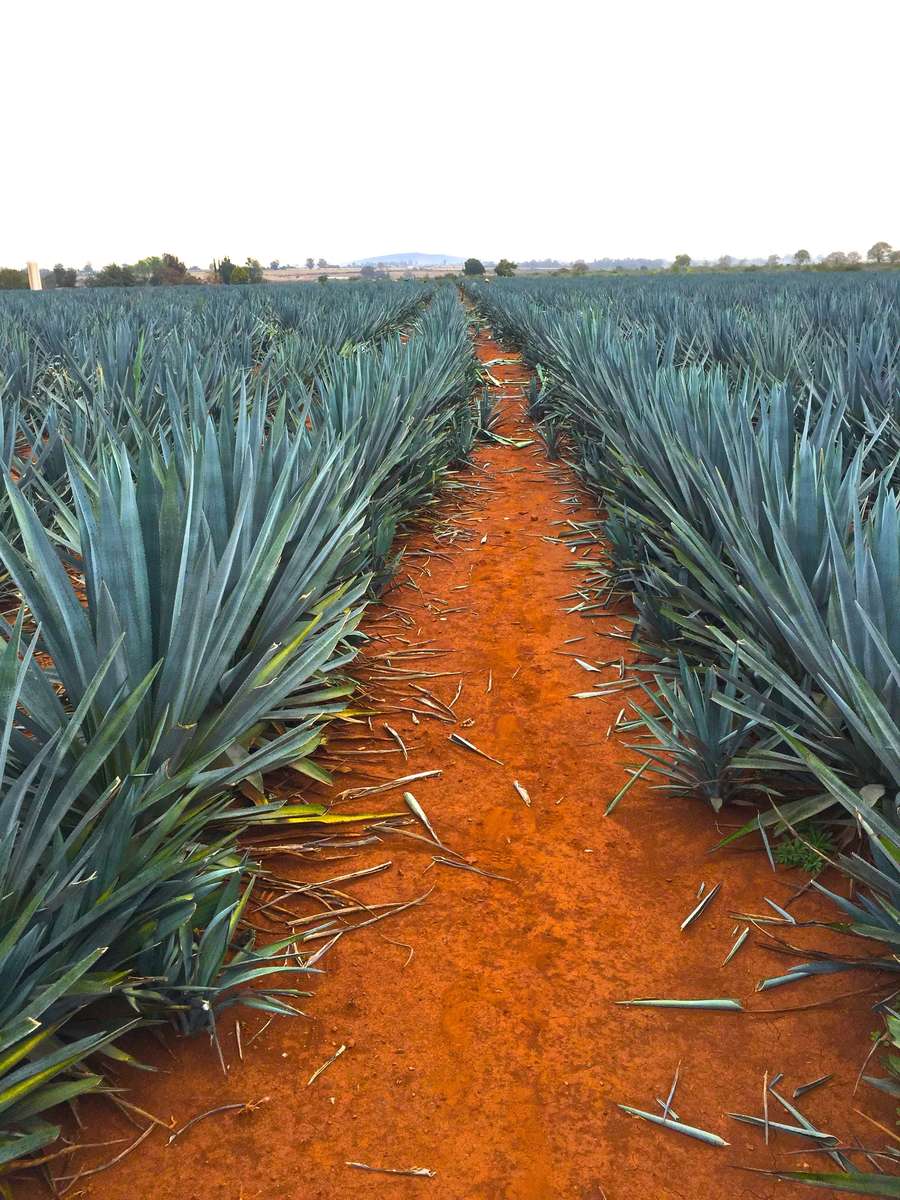 This agave field was the scene we walked into early Tuesday morning. We had about an hour-long bus ride from downtown Guadalajara, up into the highlands. At about 8,000 feet above sea level, these agaves grow and have distinctively different characteristics than agaves grown in the lower lands of the region. These agaves are about 3 years old. They'll take from 8-12 years to be mature enough to harvest, so they still have a long way to go, but they sure are beautiful!!

We were joined by Milagro's Master Distiller, Maestro Pedro Juarez for the tour of the fields, the distillery and then the tasting in Milagro's barrel room to cap off the day! It was such a treat! 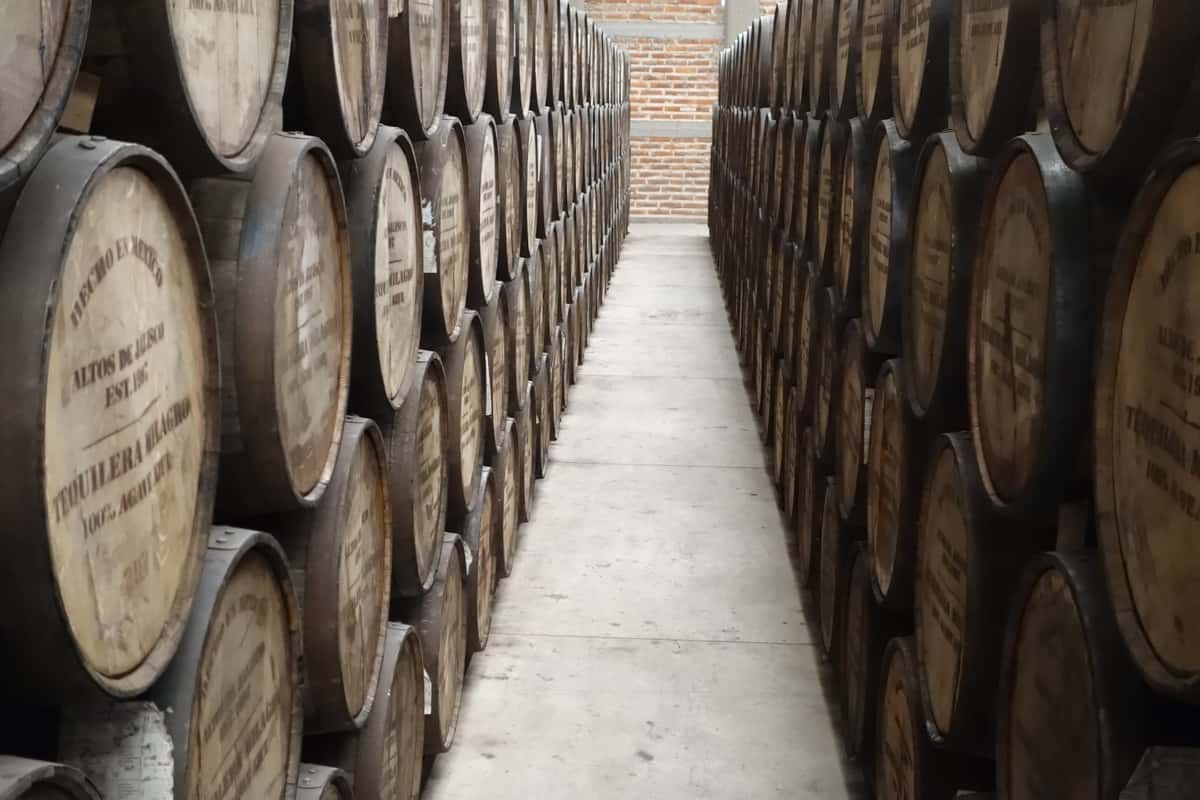 SO much more happened during the rest of the day, but probably the most lasting memory will be seeing this: 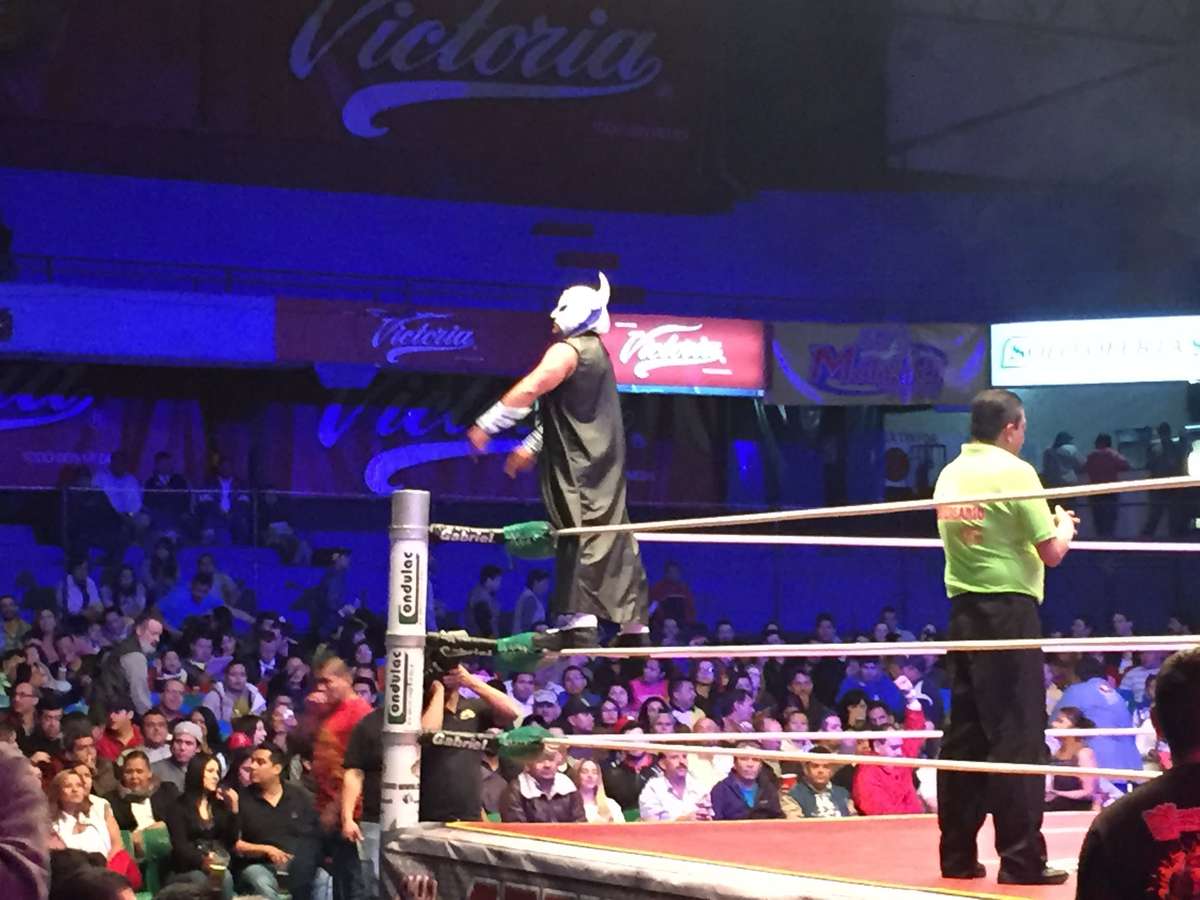 What a spectacle!! It's like the worst-choreographed dance or play of all time. But the crowd was what was really fun. I can't repeat the things the crowd was yelling and chanting but after it was translated for us, I was SHOCKED!! But then I really got into it.

We did stay in Mexico for another couple days, but those pictures are boring, and who wants to see a bunch of pictures from the beach in Mexico? Right?